Equestrian Online was developed by Chris Enstrom and Ursula Keenan to provide customers with a stress free, informative and supportive shopping environment. Both Chris and Ursula have ridden competitively in Endurance for a number of years, along with breeding, starting and re-educating horses.

Ursula has represented New Zealand in Endurance at 3 * International Level, and groomed at the very highest levels around the world, including World Championships, and for many New Zealand National Champions. She has trained and exported many horses for the overseas market, both in New Zealand and Australia. She understands what it takes to be on the top of your game and how much of a part great Equestrian Products play in this.

Ursula also has a background and passion in Customer Service, and believes this to be the number one priority in any business.

Chris has ridden to 3* National Level and Groomed for National Champions in both New Zealand and Australia. He has also managed large numbers of export horses and travelled overseas with them.

Chris and Ursula, together with their family, also run a small Arabian stud in Southbridge, Canterbury.

When you shop at Equestrian Online you are dealing directly with Chris and Ursula so you know you are getting a personalised service. 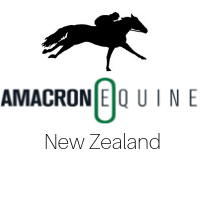 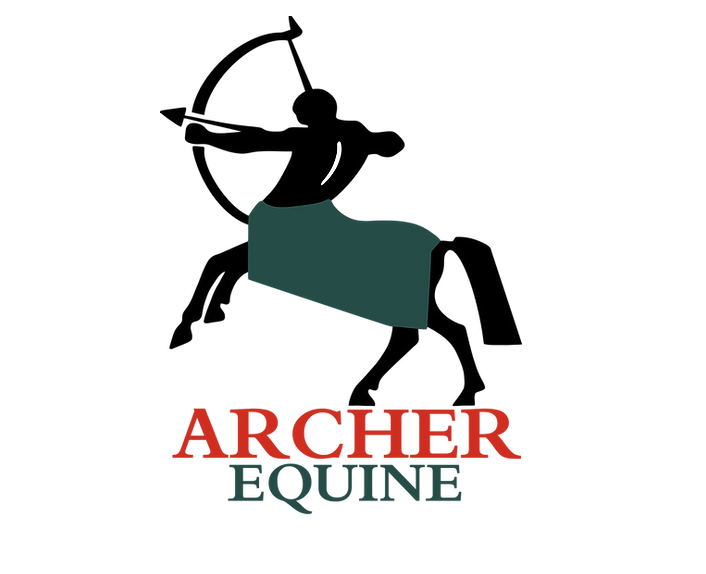 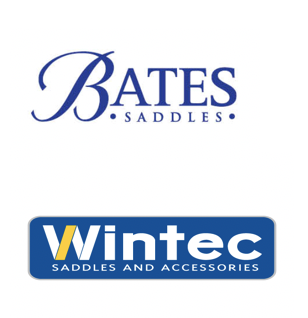 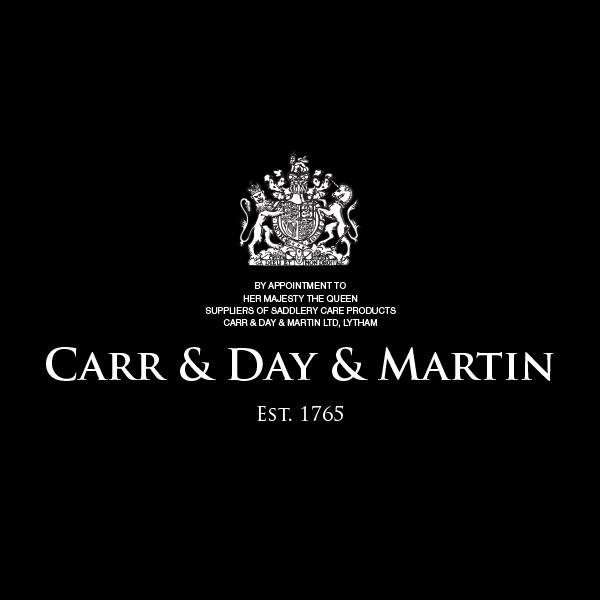 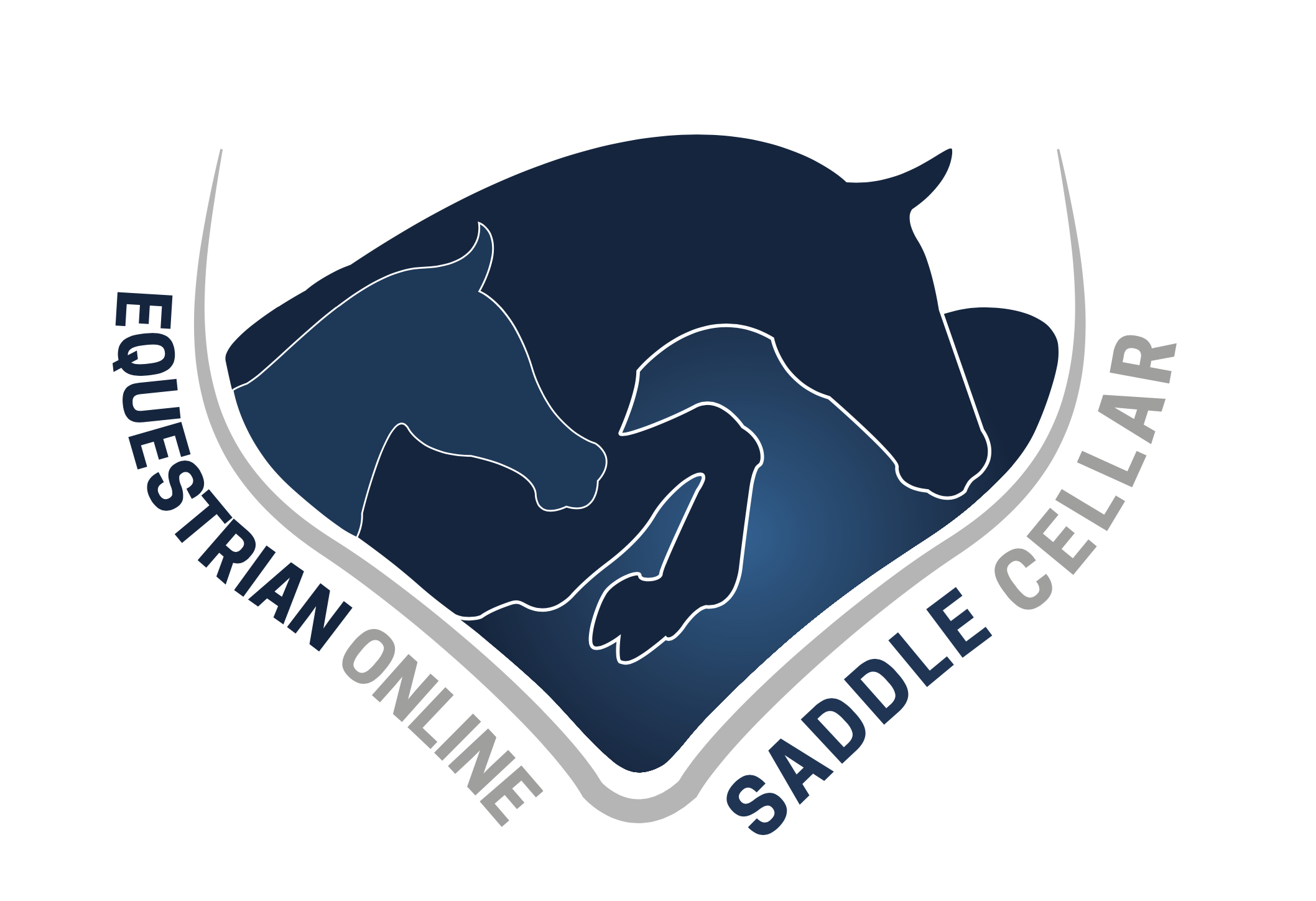 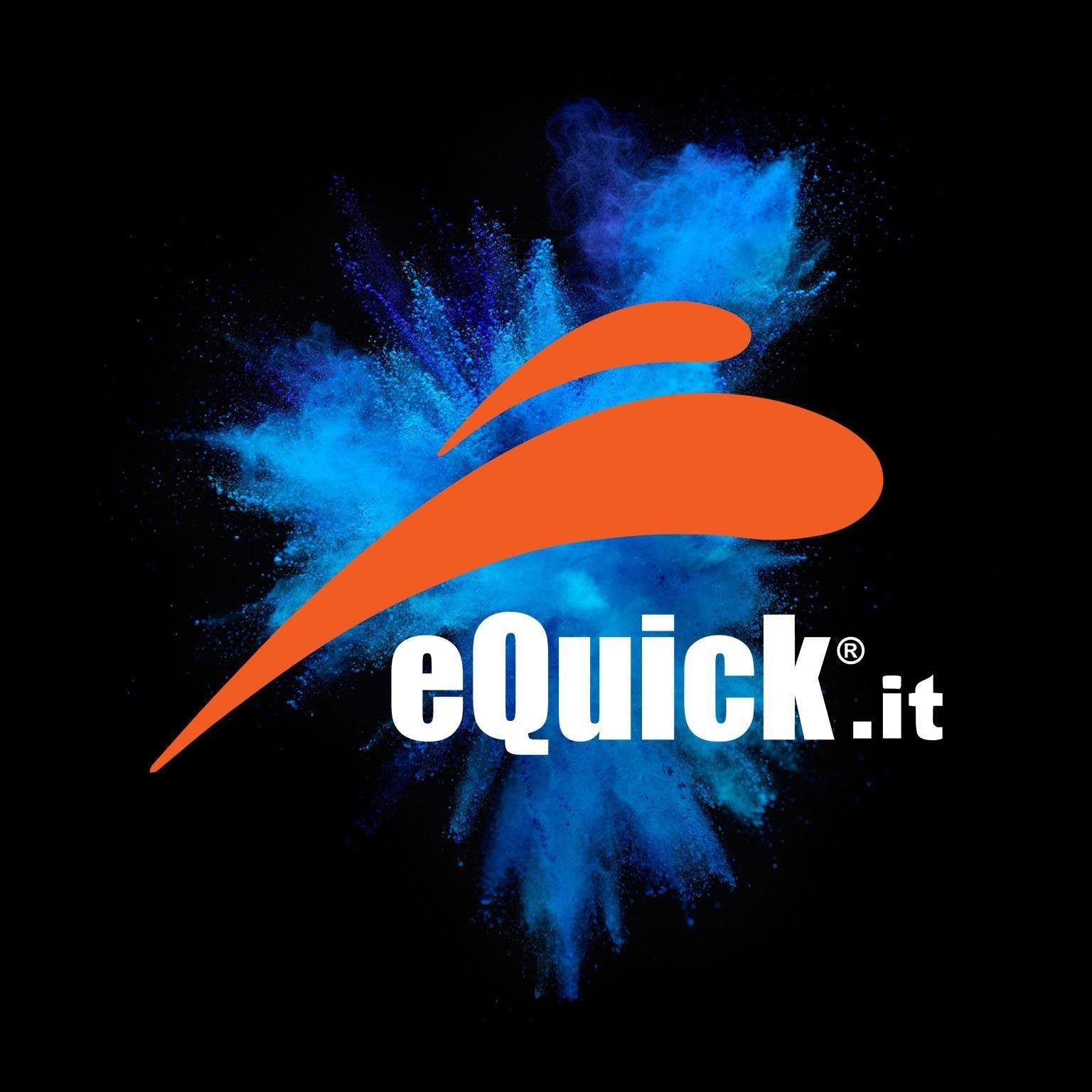 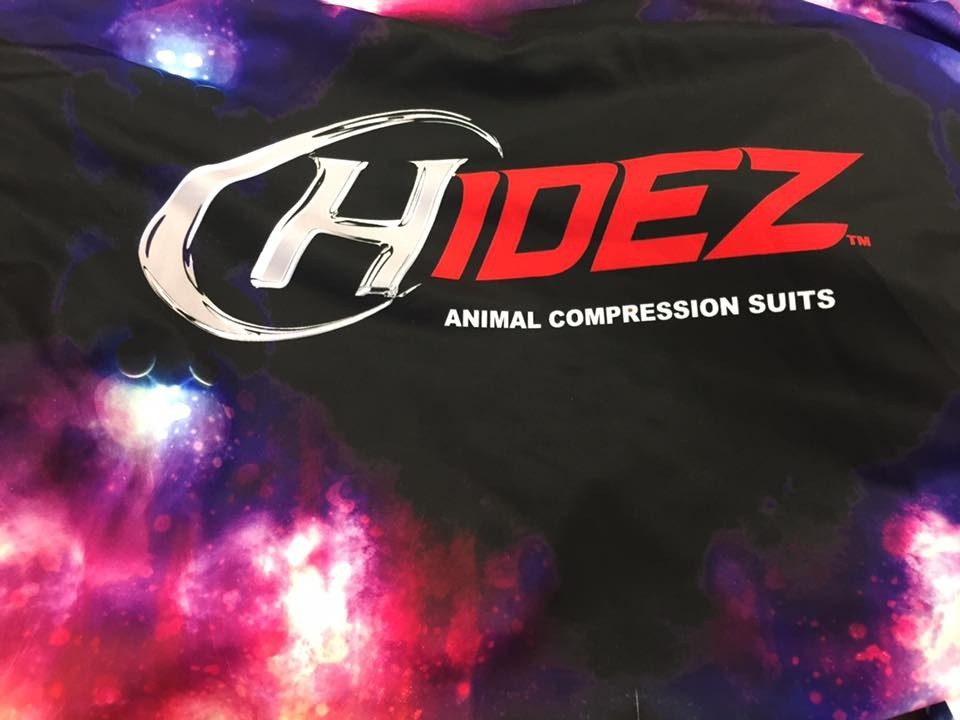 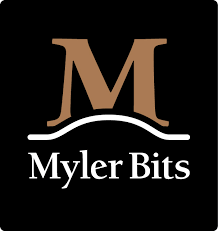 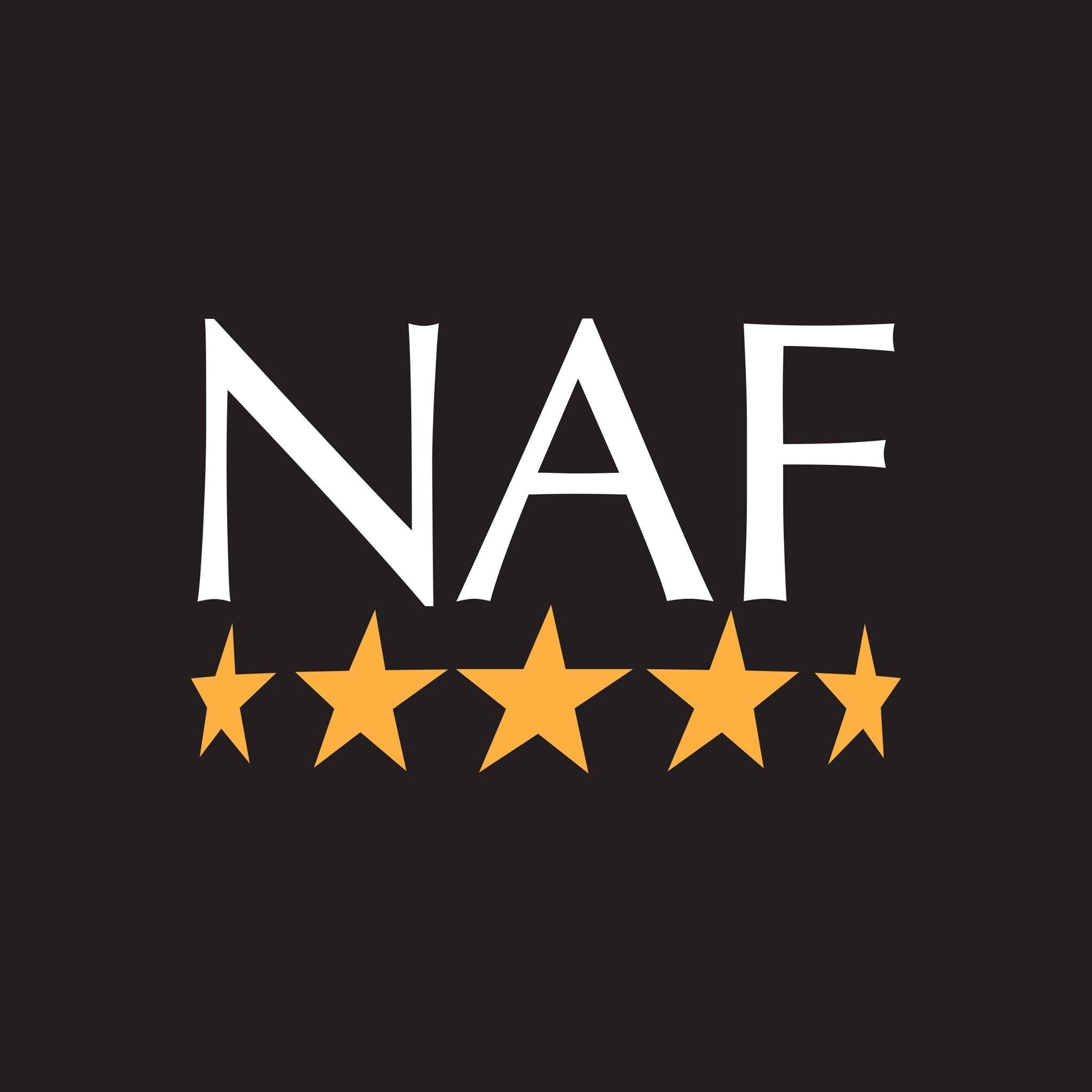 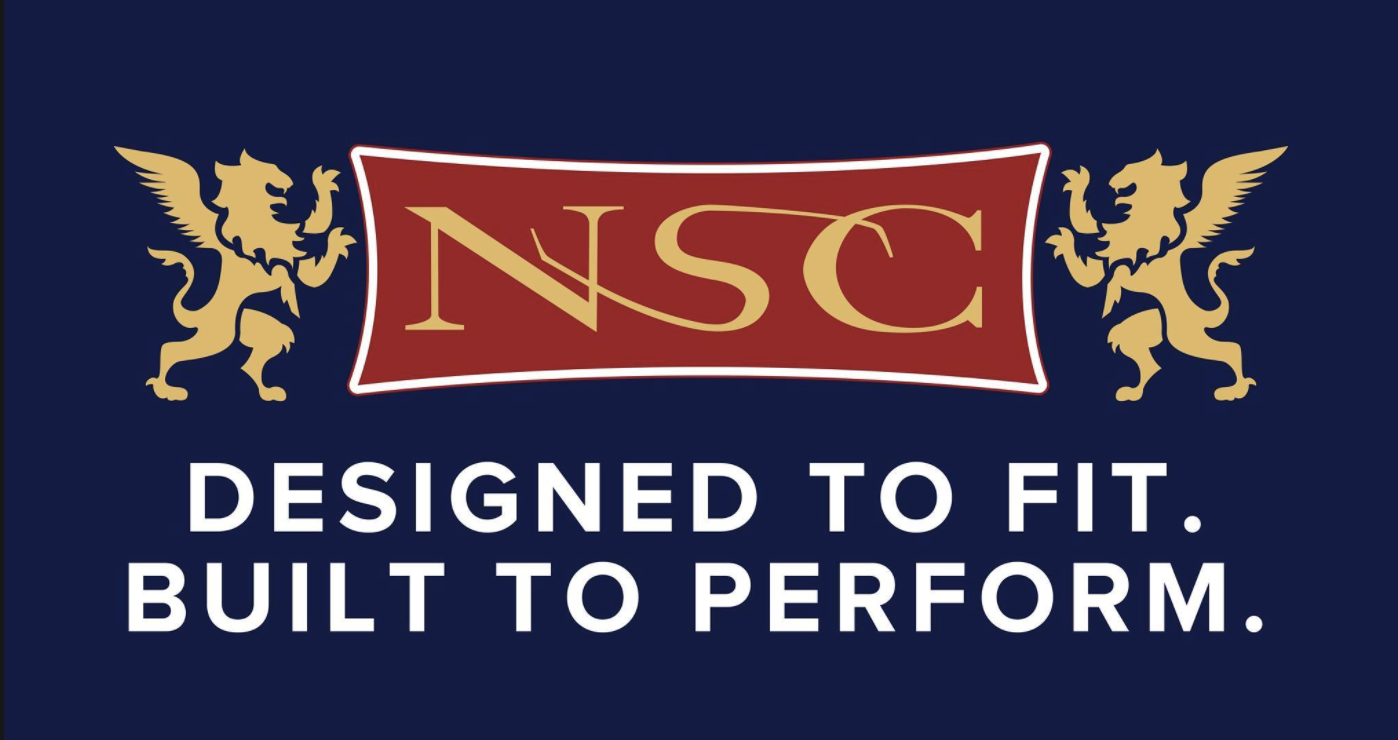 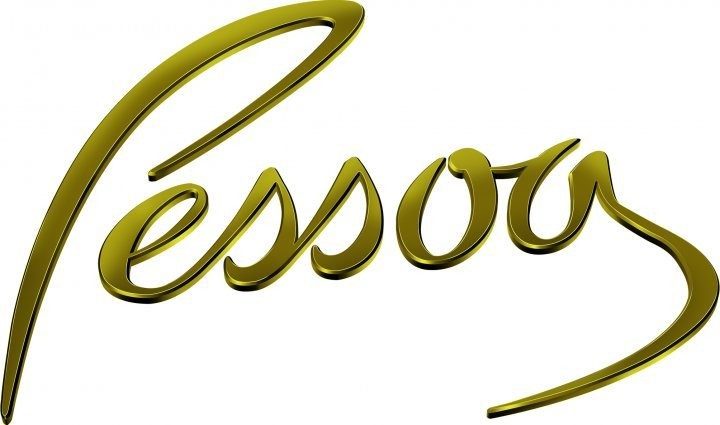 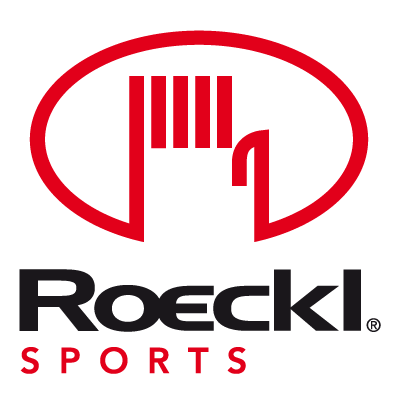 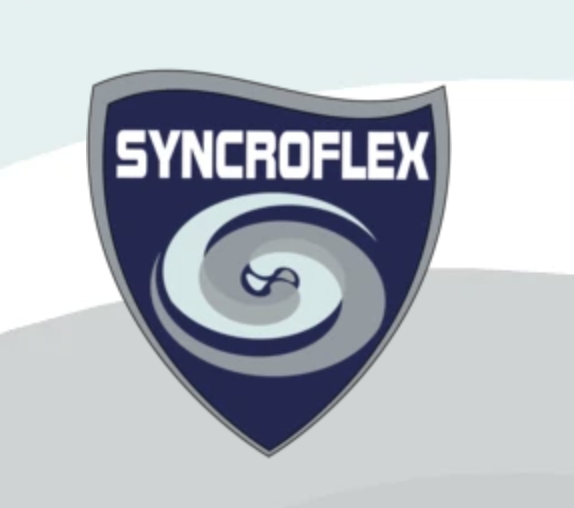 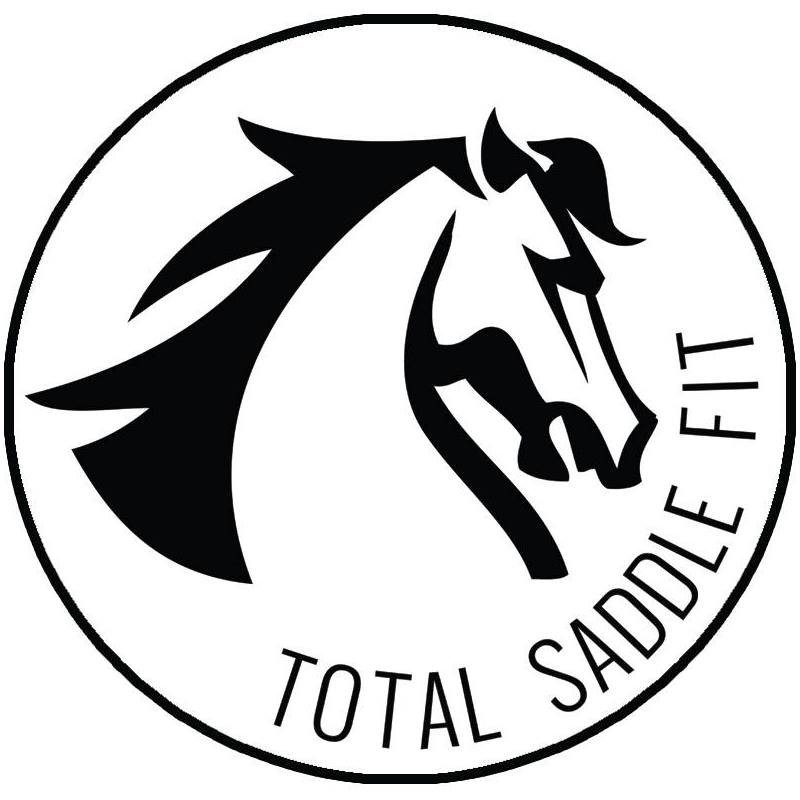 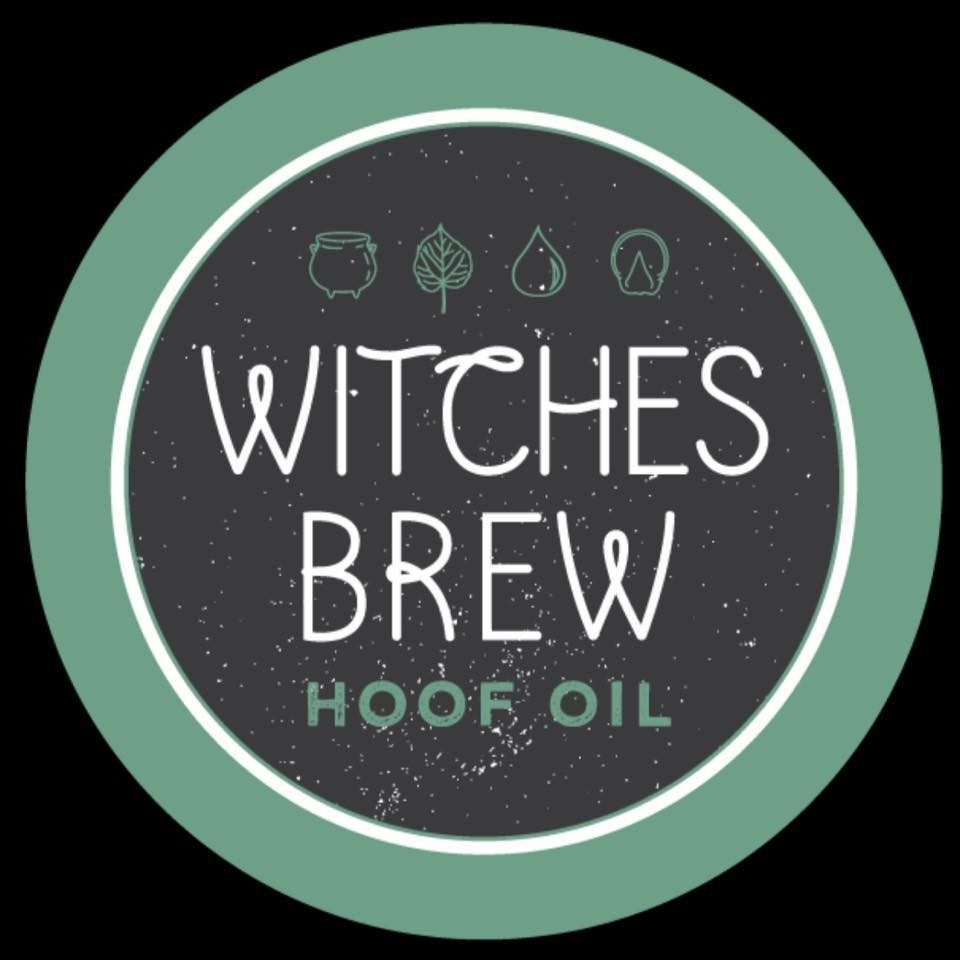 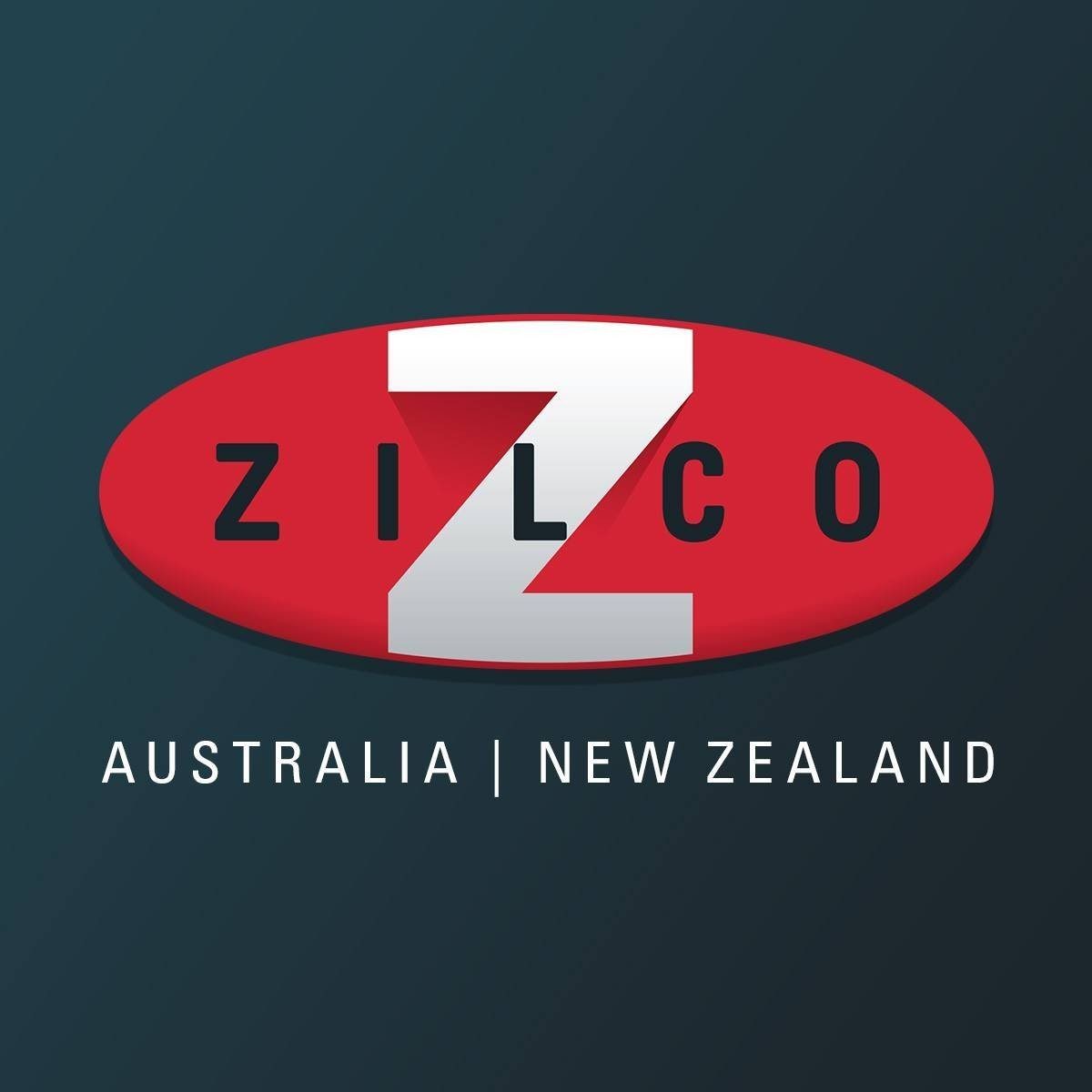 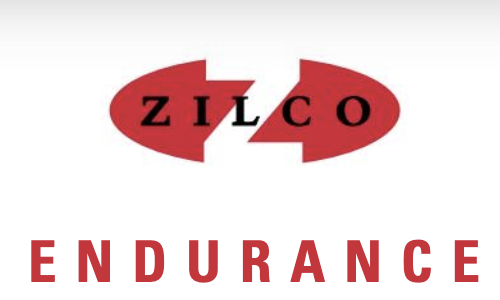 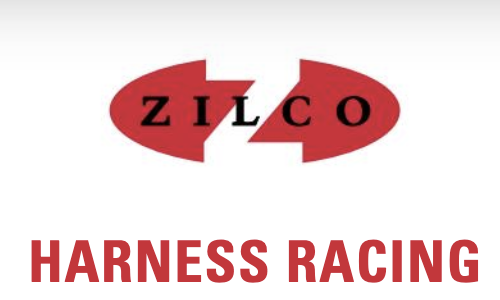 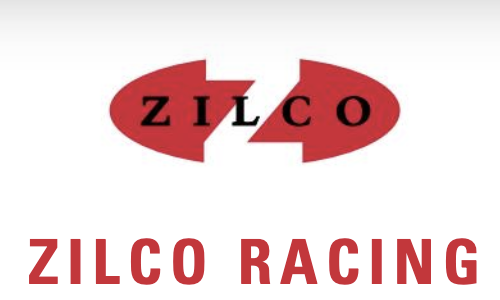 Shop our Most Popular Products 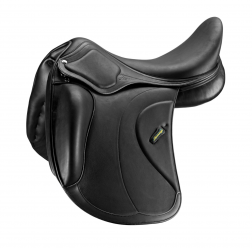 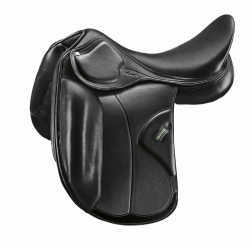 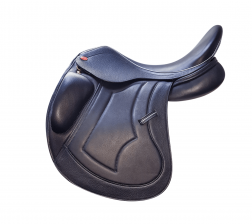 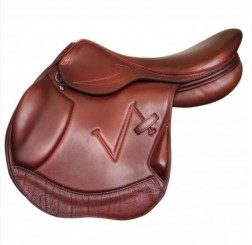